Get fresh music recommendations delivered to your inbox every Friday.

On není jako on 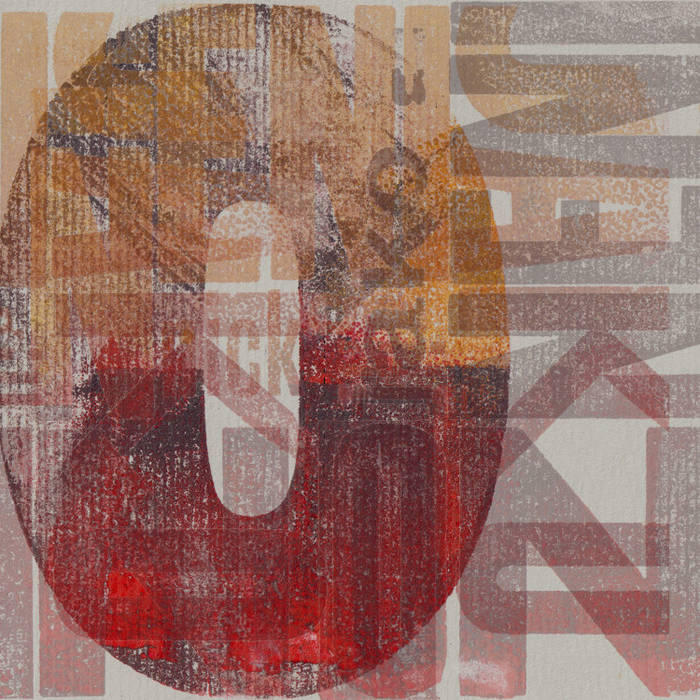 In 1929 Walser voluntarily committed himself to a sanatorium for the mentally ill, where he wrote very little until his death. The play itself takes place in a psychiatric clinic, and has no protagonist- though the stage directions state that several people are present, none of them are named or described. It’s hard to pin down a definitive meaning in the script, as it’s a meditation on numerous subjects- fairy tales, myths, loneliness, isolation, the nature of art and writing, and ultimately death itself.

This album recording was developed from the score written to accompany a 2011 production at MeetFactory, Prague (dir. Katharina Schmitt), in which Ivana Uhlířová shifted between presenting four characters- a psychiatric doctor, Elfriede Jelinek, Robert Walser and the actor herself. The instrumentation of the score reflects this fracturing of personality, using a combination of acoustic, amplified and electronic instruments.

The music makes use of what Schoenberg termed 'klangfarbenmelodie' (‘tone colour melody’): while traditional composition prizes melody and harmony (in essence, an ear-pleasing sequence of changes in pitch), 'klangfarbenmelodie' instead focuses on changes in timbre and quality of the notes: on a guitar, for example, many notes can be played in different positions on the fretboard, with each note having a different quality.

"On neni jako" on uses this principle by way of a simple, four chord structure spread across the instruments, repeating and restating the melody lines in different octaves and rhythmic patterns, using a variety of playing techniques to produce the notes, as well as numerous combinations of the instruments themselves, to create a constantly changing sound within a static harmonic structure.

Just as the idea of character and meaning are buried in the dense writing, so the music is swathed in crackle and hum, along with processed recordings of the rehearsal process, whose volume swells and fades around the instruments. The result is a slowly-developing piece that immerses the listener in the opaque world of the play, and the mind of a writer isolated of his own free will.

Bandcamp Daily  your guide to the world of Bandcamp