Get fresh music recommendations delivered to your inbox every Friday.

from Plague song (for Médecins Sans Frontières) by Various artists 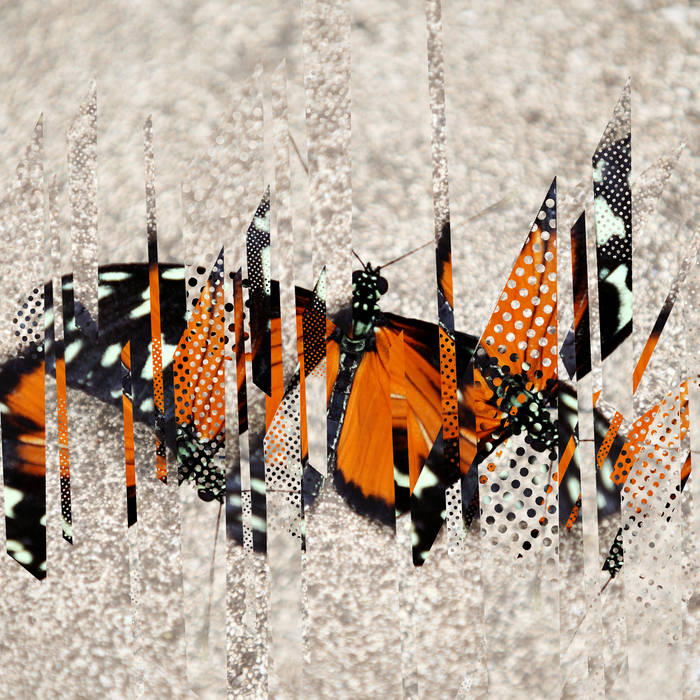 A lot of my solo music involves processing an electric guitar through a large number of effects pedals, or adding a lot of processing after recording the instrument.

For this recording, I wanted to make something more sparse and bare, where you'd be able to hear the guitar rather than the effects, and where I wouldn't have anywhere to hide. I recorded several 20 minutes improvisations, using the same rhythmic picking pattern as a starting point, and chose the take I liked the most.

Recording was an exercise in stamina and concentration, as well as improvisation; the recording's fairly raw, with only a little reverb added after the fact. The guitar is a Fender Jaguar in standard tuning, and was recorded live, late at night in June 2020.

His plays have been performed at The Royal Court, The Young Vic, Southwark Playhouse, Oxford Playhouse, and various international venues.

He makes books, prints and type at Effra Press & Typefoundry, one of the very few places in the world still casting metal type for letterpress printers.

He composes for, and plays in, The Monroe Transfer: his 8 piece instrumental group. Their new album /gIlt/ will be released later in 2020.

Bandcamp Daily  your guide to the world of Bandcamp

Bonobo stops by to talk about his new record Fragments